Home › Our Stories › In Memory of Tom Flowers

In Memory of Tom Flowers

“My husband, Tom Flowers spent the last three and a half weeks of his life being cared for by the staff at St Cuthbert’s Hospice. He and I could not have wished for better people to look after him. I cannot praise the staff highly enough.

Tom was an enthusiastic golfer not only as a player but also as an administrator. In 1989, he and other members of Durham Round Table, raised sufficient money for the Hospice to buy a minibus, partly through the Charity Pro Am which Tom organised. About 50 teams took part in the event.

In 2021, Ramside Hall Golf Club hosted the Tom Flowers Memorial Pro Am, administered by the NENW PGA which raised a significant sum of money for the Hospice. Tom was the first Director of Golf at Ramside and later became the Secretary for the North East North West Professional Golfers Association (NENWPGA) as well as being Durham County Captain and President and because of this, both amateur and professional golfers he had met throughout the years, played a significant part in helping to raise funds for St Cuthbert’s Hospice. On Wednesday 8th June Ramside Hall Golf Club are once again hosting the Tom Flowers Memorial Pro Am where the proceeds, after expenses, will be donated to St Cuthbert’s Hospice.”

All day today, for twenty four whole hours, our full clinical running costs have been donated in loving memory of Tom Flowers with a ‘Pay for a Day’ donation. We are extremely grateful for this special donation in his name. 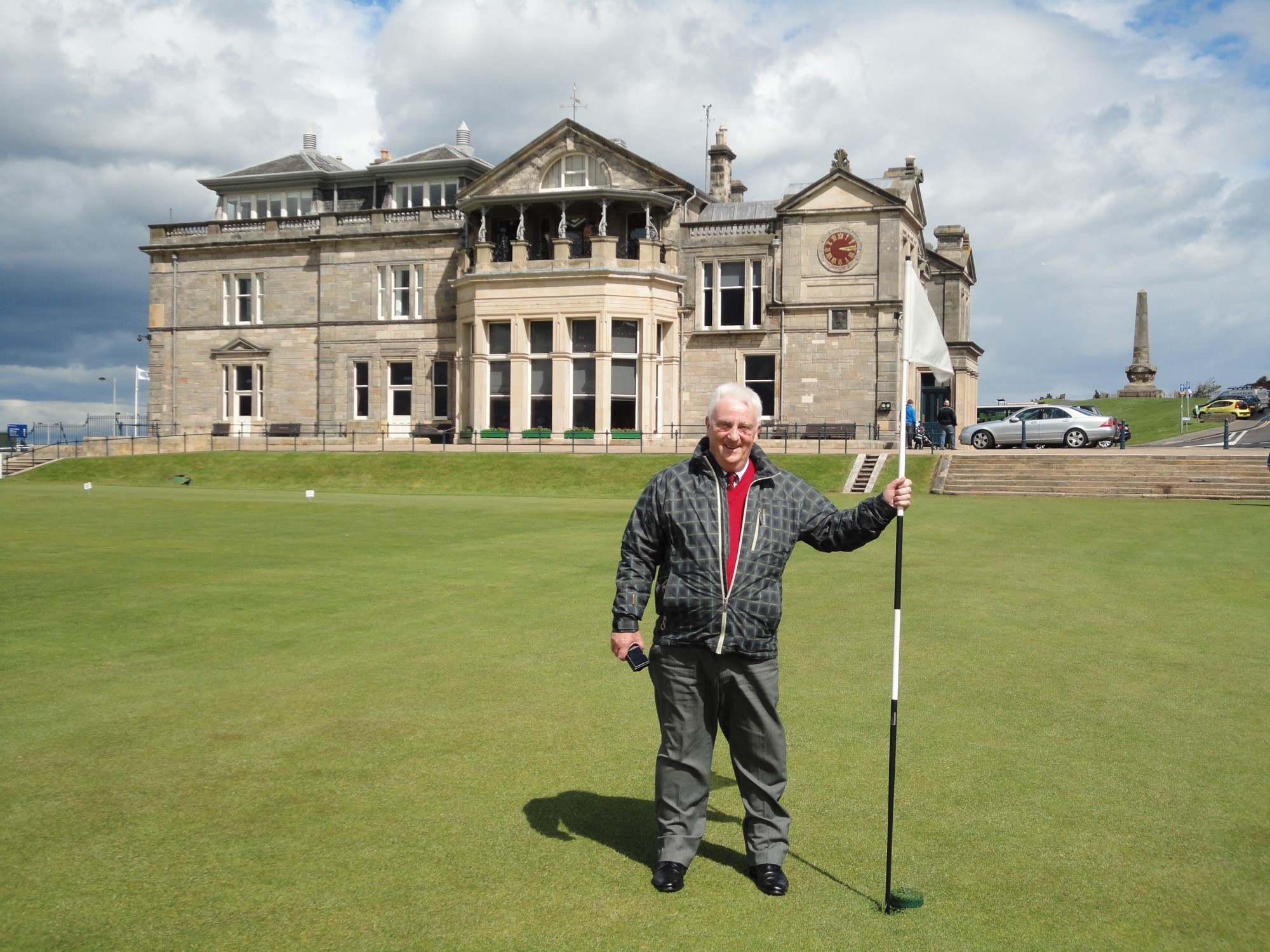